Crew members on the Western Sea, a fishing boat owned by Glenn Robbins, prepare the gear for their two-day voyage in the Gulf of Maine.
By JESS BIDGOOD
Published: July 3, 2012

PORTLAND, Me. — There is no great love between Glenn Robbins, a bright-eyed third-generation fisherman, and the environmental lobby. Mr. Robbins grew up trapping Atlantic herring in cotton nets strung up in craggy coves off the Gulf of Maine. These days, he casts a net off a 104-foot boat, but catch restrictions limit those trips to twice a week, he says.

Environmentalists and traditional fisherman are concerned that trawlers’ efficiency is depleting herring stocks and depriving other animals of a critical food source.
Enlarge This Image
Chris Becker for The New York Times

If he can’t go out for herring, he fishes for lobster, and he serves as a deacon in a Baptist church. Mr. Robbins is a staunch skeptic of global warming.

So it was supremely odd, he said, to find himself working with advocacy organizations like the Pew Environment Group as the New England Fishery Management Council recently imposed new regulations on the herring fishery.

The issue at hand was about 30 large boats that use nets as big as a football field to scoop up hundreds of thousands of pounds of herring, a cheap fish often used for bait. Called midwater trawlers, they fish at a much higher volume than the purse seine nets used by operators of herring boats like Mr. Robbins’s, and they account for 98 percent of the roughly 100,000 tons of herring caught annually in New England waters, according to the council.

Their appearance in New England about 10 years ago alarmed both environmentalists and traditional fisherman, who are concerned that the trawlers’ efficiency is depleting herring stocks and depriving other fish, birds and sea mammals of a critical food source.

“They’re on the bottom of the food chain. Everything eats the herring — the whales, the mammals, the birds. If you don’t have a good stock of herring, nothing else is going to stick around,” said Mr. Robbins, who used to operate a trawler but does not anymore.

The new rules require midwater trawlers to have independent observers on every trip, and establish guidelines for weighing and sampling their haul. Such measures can help fishery managers get a better idea of whether the trawlers are depleting herring stocks and taking other species with them, as some fishermen and environmentalists insist. The new rules will also allow the council to cap the amount of river herring that trawlers looking for sea herring can scoop up by accident.

“While we’re trying to rebuild cod stocks and keep small boats alive, reintroducing industrial-scale fishing is a really bad idea, and doing it without any monitoring is real folly,” said Peter Baker, the director of Northeast Fisheries Program for the Pew Environment Group.

The alliance between groups like Mr. Baker’s and traditional fishermen is unusual, given that the two sides have battled fiercely over catch limits on other fisheries. “I had to get into bed with those guys,” said Mr. Robbins, indignantly, standing outside the meeting where the fishery management council voted to adopt the rules. “I don’t like it,” he added. “They want to save everything.”

Steve Weiner, who uses a harpoon to catch bluefin tuna in the Gulf of Maine, was another uneasy ally. “I would say Pew was one of the primary organizations leading that charge, which would have put us out of business,” he said, before chatting cordially over lunch with Mr. Baker during a break in the herring meeting.

But this issue, Mr. Weiner said, is fundamental enough to unite both sides. “It’s so obvious, the damage that was done,” he said. “These guys would come into small areas where we’d been tuna fishing, ground fishing, whale watching, where there is a lot of herring, and just fish, fish, fish. We call it localized depletion.”

Despite anecdotal accounts of localized supply problems, current assessments of Atlantic sea herring do not show major depletions in the overall stock since the midwater trawlers began harvesting the fish. The most recent assessment of Atlantic herring, released by the council in 2010, did not project that the stock would be overfished.

Eoin Rochford, who used to operate trawlers and now runs a factory that freezes herring, said that the assault on this corner of the industry amounts to a “witch hunt” and that the midwater trawler fleet is actually good for the ocean.

“These fish are the most abundant fish in the ocean,” he said. “ To keep the ecosystem in balance, somebody has to harvest them.”

Mr. Rochford is hopeful that the new observer requirements will prove that the midwater trawlers operate a clean fleet.

But traditional fishermen say they will continue the standoff, convinced the data will back up their anecdotal evidence.

“As a fisherman who spends his time observing, noticing, what we have observed is a very bad situation,” Mr. Weiner said. “A lot of times in commercial fishing, there’s a saying: don’t speak against another fisherman. But there’s times where you can’t do that, and this is one of them.”
A version of this article appeared in print on July 4, 2012, on page A12 of the New York edition with the headline: Odd Alliance Is Forged Over Access To Herring. 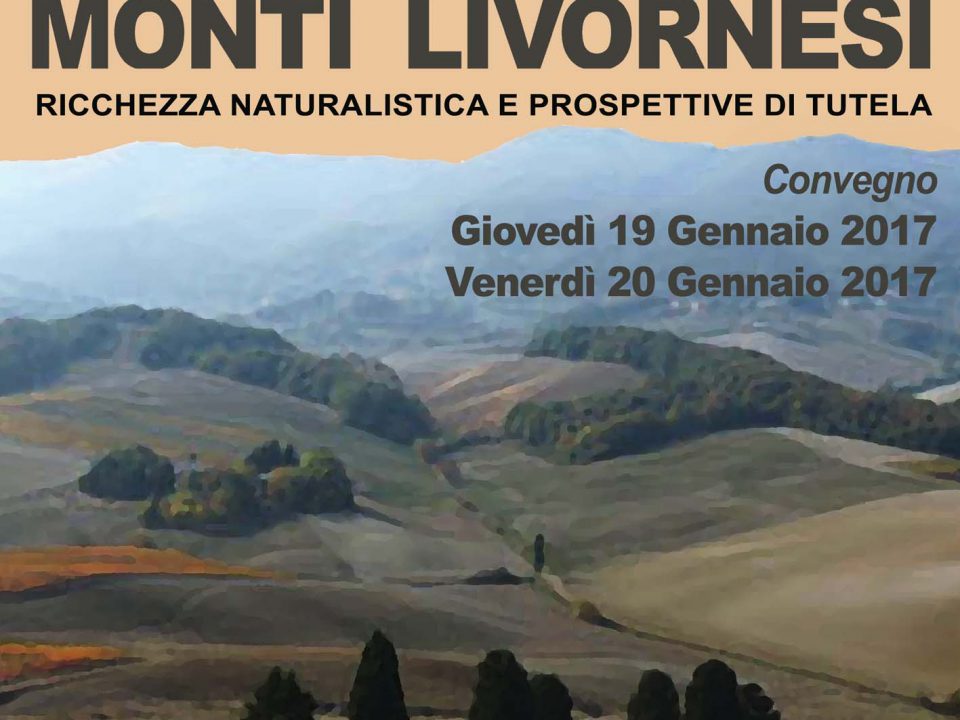